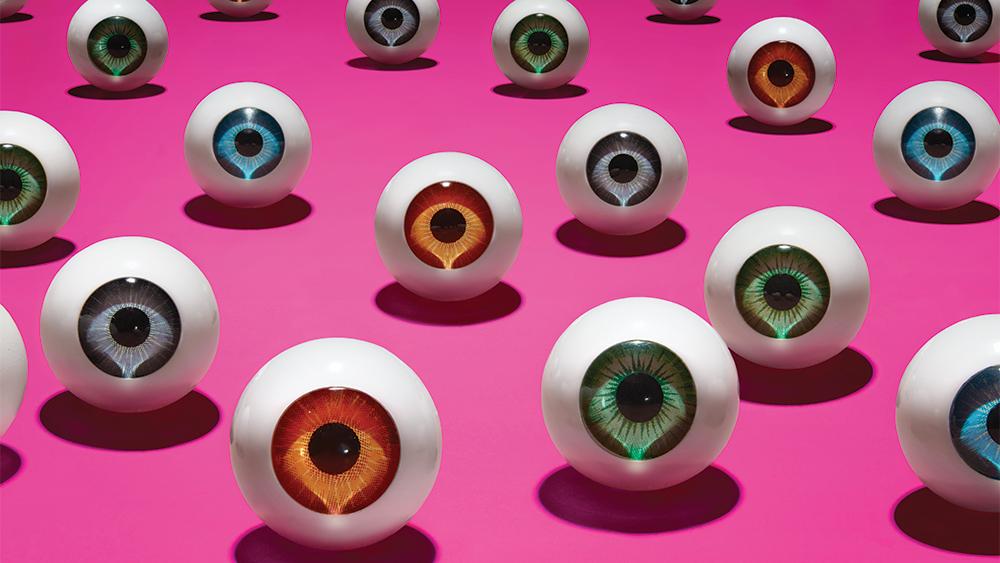 Even with the rise of premium subscription video and audio services, content with ads still holds nearly 60% share of the total time U.S. audiences spend consuming entertainment, according to a new study.

In fact, according to the latest quarterly Entertainment 365 study from research firm Luminate, having an ad-free experience isn’t the main driver for premium subscriptions. The top two factors for premium subscriptions are getting a good value for the price and having a variety of content, according to the Luminate study. The survey also found that almost one-third of all Americans say they have “cut the cord” — that is, they have canceled cable or satellite TV.

Formerly known as P-MRC Data, Luminate is owned through a joint venture between Penske Media Corp. (publisher of Variety) and Eldridge. Luminate powers Billboard’s music charts and operates an info database for the TV and film industries.

Luminate’s Entertainment 365 report looks at how different U.S. audience groups engage with and prioritize various types of entertainment across TV, music, film, gaming and social media. The latest report specifically provides insights on underrepresented populations in the U.S., including Black, Hispanic, Asian and Asian-American, Native American and LGBTQ+ audiences. Additionally, it provides a look at the entertainment habits of female-identifying consumers, along with the preferences of Gen Z consumers.

Some other key findings from the report:

The data from Luminate’s Entertainment 365 most recent report, “Spotlight on Underrepresented Audiences,” was collected between March 16-April 11, 2022, based on online interviews of 4,004 U.S. residents 13 and older. According to the researcher, the data is representative of the general population according to U.S. Census data, including age, gender, ethnicity and region. A copy of the report can be downloaded at this link.

VIP+ Analysis: Why the Future of Streaming Is in Advertising 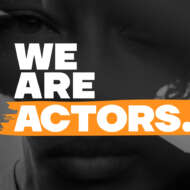