To Have And Have Not 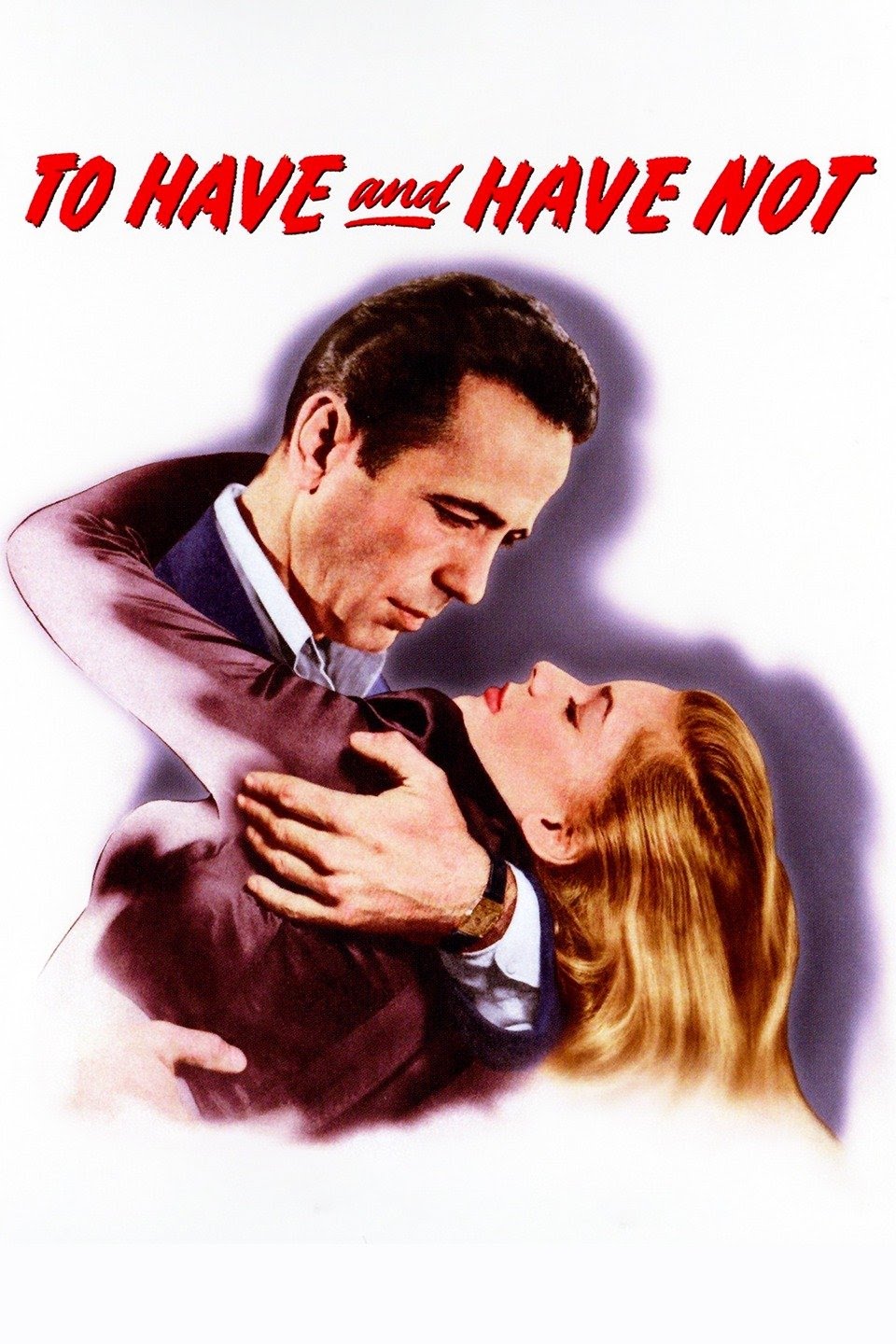 To Have and Have Not (1944) Screenwriter(s): Jules Furthman, William Faulkner The incredibly sensuous scene between Steve / Harry Morgan (Humphrey Bogart) and Slim / Marie Browning (Lauren Bacall), who was trying to seduce him: Marie Monologue: Who was the girl, Steve?… The one that left you with such a high opinion of women? She must have been quite a gal. You think I lied to you about this, don’t you? Well, it just happens there’s thirty-odd dollars here. Not enough for boat fare, or any other kind of fare. Just enough for me to say ‘no’ if I feel like it, and you can have it if you want it… You wouldn’t take anything from anybody would you?… You know Steve, you’re not very hard to figure. Only at times. Sometimes I know exactly what you’re going to say. Most of the time. The other times, the other times you’re just a stinker. After kissing him a second time after he had become more receptive, she cooed as she left his room: It’s even better when you help…. Uh, sure you won’t change your mind about this?… This belongs to me, and so do my lips, I don’t see any difference… Okay, you know you don’t have act with me, Steve. You don’t have to say anything, and you don’t have to do anything. Not with me. Oh, maybe just whistle. You remember how to whistle, don’t you? Just put your lips together… and blow.