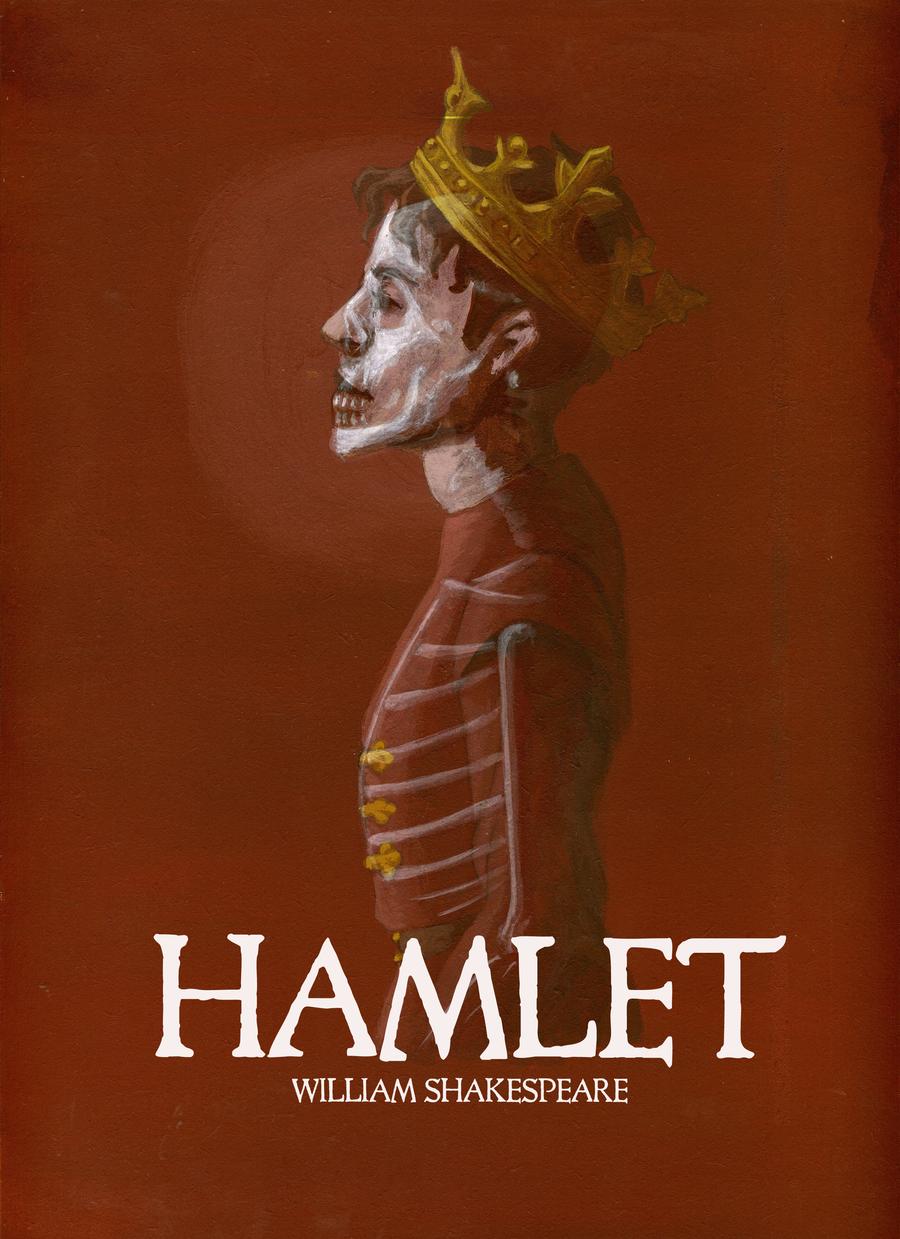 GERTRUDE: One woe doth tread upon another’s heel,
So fast they follow. Your sister’s drown’d, Laertes. There is a willow grows aslant a brook,
That shows his hoar leaves in the glassy stream.
There with fantastic garlands did she come
Of crowflowers, nettles, daisies, and long purples,
That liberal shepherds give a grosser name,
But our cold maids do dead men’s fingers call them.
There on the pendant boughs her coronet weeds
Clamb’ring to hang, an envious sliver broke,
When down her weedy trophies and herself
Fell in the weeping brook. Her clothes spread wide
And, mermaid-like, awhile they bore her up;
Which time she chaunted snatches of old tunes,
As one incapable of her own distress,
Or like a creature native and indued
Unto that element; but long it could not be
Till that her garments, heavy with their drink,
Pull’d the poor wretch from her melodious lay
To muddy death.