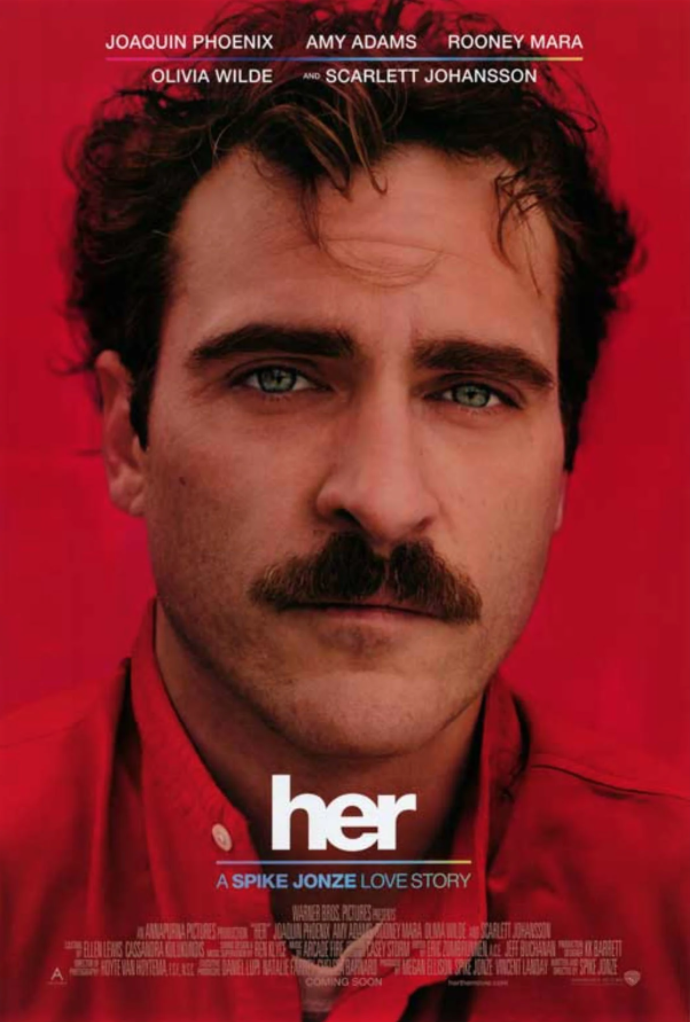 *In this scene Amy runs into Theodore in the elevator. He shares the excitement of his relationship with Samantha, only to discover Amy’s not so exciting news about her marriage*

Amy: Thank you, you know that’s the thing. After eight years I can’t believe how petty the argument was. That actually ended it. We came home and he told me to um, put my shoes by the door where he liked to put the shoes. But I didn’t want to be told where to put my fucking shoes, I wanted to sit on the sofa and relax for a second. And so we fought about that for like ten minutes. And Im like you are overwhelming, and he said ‘Im just trying to make a home.’

And I was like Im fucking trying you know? And he’s like You’re not trying. All im doing is fucking trying, but im not trying the way that he wants me to try. And he’s trying to control the way that Im trying. It’s like we’ve had that argument like 100 times and I just had to finally stop.

You know I had to finally stop. (Breathes) I just couldn’t do it anymore. I couldn’t be in that place anymore where we made eachother feel like shit about ourselves. So I said Im going to bed and I don’t want to be married to you anymore.