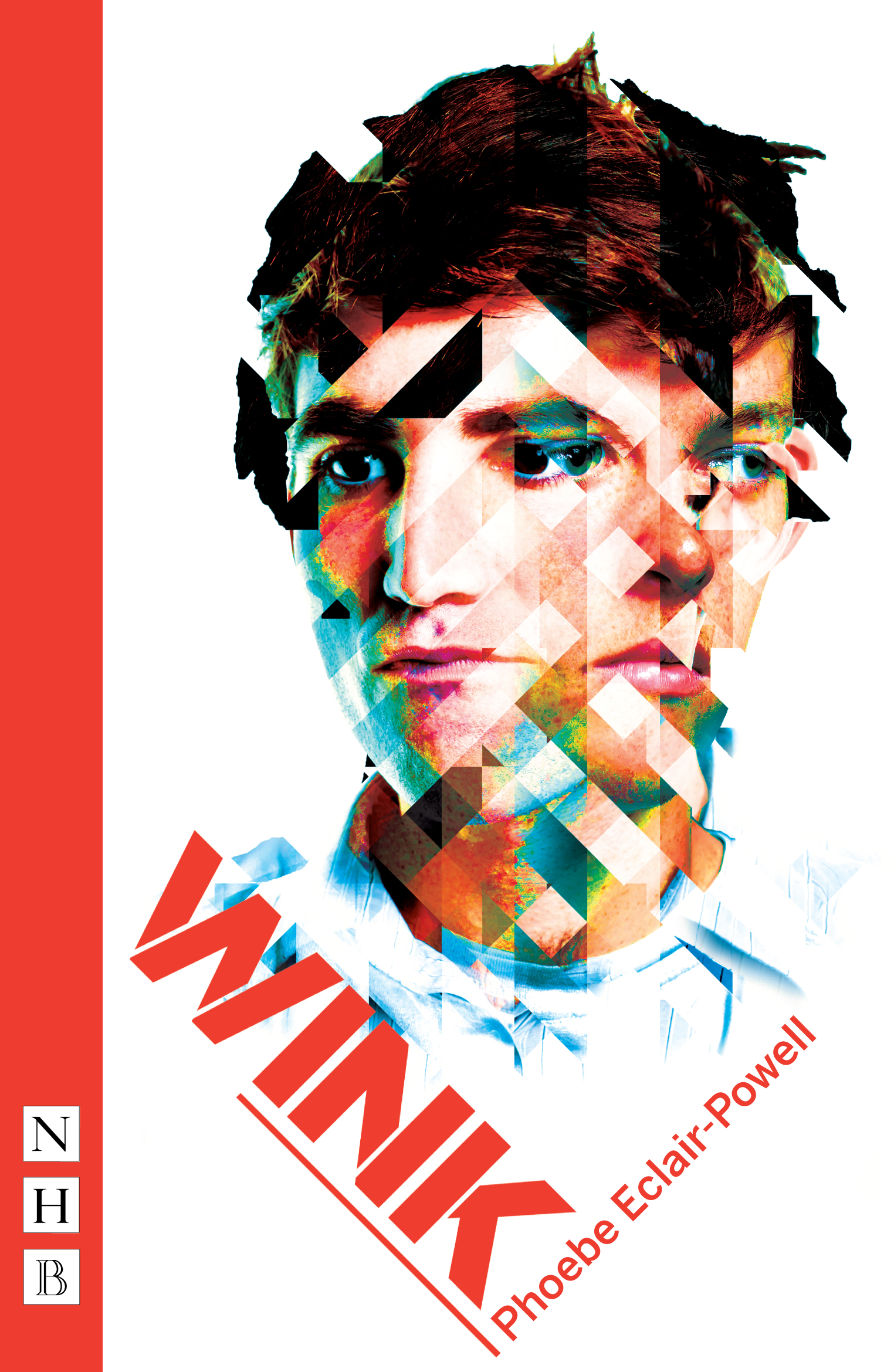 MARK: When dad died he had this shit blog he was really proud of – before Tumblr was even a thing and you would’ve thought he had just invented space travel cos he was beaming for days, going upstairs to put another post on – “gotta keep my views up, son,” and he would look at me like “see, we understand each other” but I told him that no fucker in their right mind wanted to know about middle-aged running clubs and he said “that’s where you’re wrong, son, that’s where you are so very wrong.” He would say that a lot, and try not to let me get to him, because for some reason I used to like to undermine him even though I loved him.

When he signed up for the London Marathon he linked it to his JustGiving page and it was like he had landed on the moon.

Mum said it was unfair that a man that fit should just drop down dead and her friend said – “it’s always the ones you least suspect.” And I told her to go fuck herself in my head but not out loud because everyone looks at you really hard when it’s your father’s funeral.

Shannon did a lot of fainting which was annoying, and Mum kept holding my hand saying “thank you for keeping it together – we need you to keep us all together” and so I decided that I wasn’t going to be what they needed.

Online there are people who create Facebook pages for dead people, loved ones, relatives, pets. My mum wanted me to make a page on his blog to tell people what had happened – “they need to know” she said, “they’re not pen pals, Mum, that’s not how it works, they’ll just think he gave up blogging for a bit” and I rolled my eyes at her for a full stop. Sometimes I did check it, just to see if he’d had any more views, but then I realised I was the one making the counter go up.