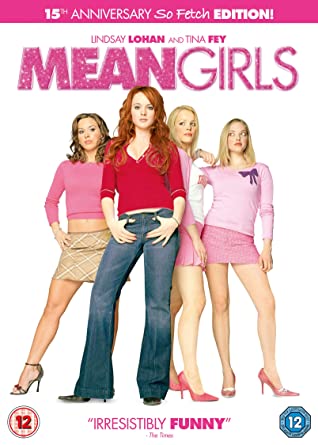 Mean Girls: The Musical “I Died for 15 Seconds”

There is no better character to portray in comedy than Regina George. In this short monologue, she tries to apologize to Cady for being so mean, but it doesn’t go over as intended in true Regina form. This monologue for actors is perfect for those in their late teens to early twenties.

Monologue: I’m going to forgive you. Because I’m on a lot of pain medication right now. You know I died for fifteen seconds, right? Spoiler alert: heaven looks like a really nice hotel in Miami. When I woke up in the street, all I could see was my mom’s face and Gretchen’s big face looking down at me. And they looked so surprised. Not even sad, just like, surprised that I could be bleeding. Like they forgot I was a human person. I’ve actually been a human person this whole time. I know I was harsh. And people say I’m a b—. But you know what they would call me if I was a boy? “Reginald”. That’s what my mom was gonna name me if I was a boy, so honestly I’d rather be “b—”.