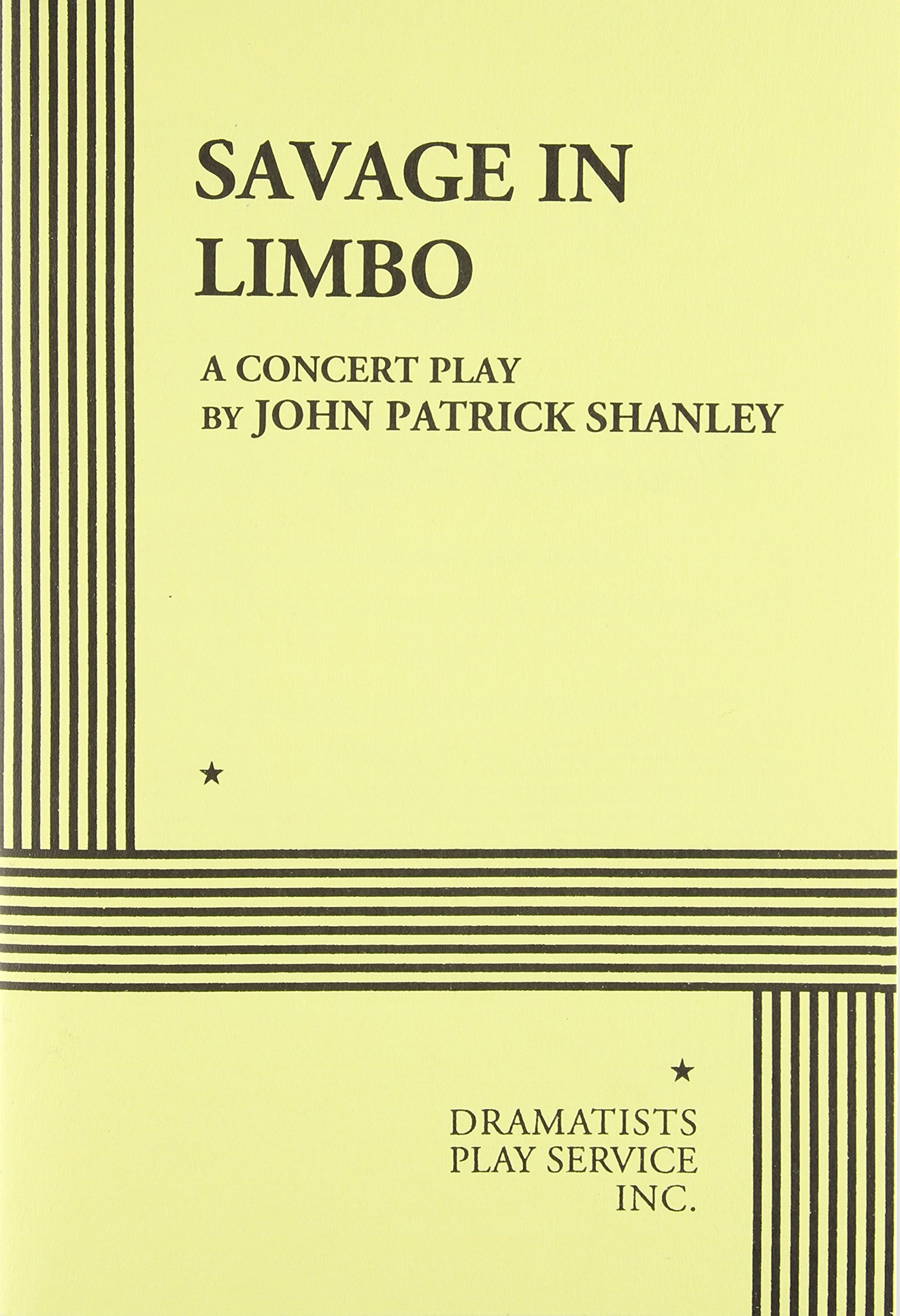 (Tony Aronica describes why he’ll only date ugly girls from now on.)
Tony: I was in my car outside this place over the weekend. I hadda couple a drinks and I was a little fuzzy, so I was waitin till I cleared. It was dark. I was sittin there. And this unknown girl got in. She just got in the car. And she started talkin to me. She started rappin to me about the Soviet Union. Yeah. ’bout their economy. Housin. How they feel about China bein’ right there. Everything. Everything about the Soviet Union. She musta talked for two hours. Russian paranoia. Tass. The Gulag. I’m sittin there an’ I’m takin’ this in. The Trans-Siberian Railroad. hat kinda tanks they got in Eastern Europe. Why they need American wheat. And then she was finished. She’d told me everything she knew. So I took her in the back seat and I banged her. And do you know something? It was the best. It was the best I ever had. And it whadn’t cause she knew a lotta tricks or like that. It was ’cause she’d told me about the Soviet Union. And then she left. Now here’s the thing. She was very ugly. I don’t even wanna talk about how she looked. Mucho ugly. I didn’t think I could ever be with a woman like that. But it came about outta whatever, happpenstance, and I was. And it turned out to be better than what I went after. Do you see what I mean? Do you see what I’m comin’ towards? I always went for the girl like you. And what finally fuckin’ come to me, what finally fuckin’ penetrated the wall here, was that there was somethin’ else. Somethin’ I never even thought about, didn’t have a clue about. When I talked to you, I called it ugly girls. I don’t know what to call it. There’s other people. Like in science fiction. Another dimension right there but you can’t see it. I got into it for a minute by accident. Through a crack. I caught a flash. The dimension a ugly girls. I’m like one a those guys inna factory and they bring in all new machines. That’s what I feel like. Like I gotta retrain or I’m gonna lose my place. Some girls you look at some girls you don’t. I wanna see the things I didn’t see before an let the stuff I was lookin at go by. I’ve done the fuckin thing we’re in. Linda. I’ve been with you, I talked to you. I know what that is. That’s what I meant when I said you didn’t know nothin, but I whadn’t sayin it right. You look at what I look at. You know what I know. I wanna look at somethin else. I wanna know somethin else. I’m thirty-two years old. I wanna change.