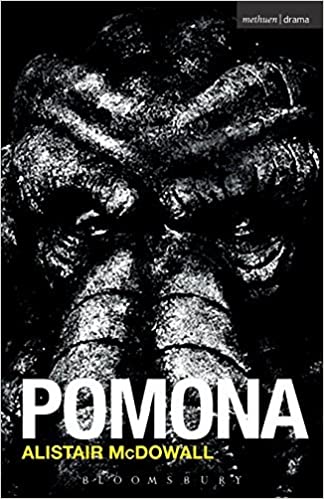 Then this one time, the mattress, it was round the back of the hospital, under this window, like I’d sneak under the window so they wouldn’t see, so I could fuck the mattress. So then this one time I actually took a look in the window, like after I’d jizzed already, and it was basically this room – I don’t know what they had wrong with them – but it was this room full of people all sat in these chairs with all wires coming out of them, all tubes, and they were mostly old people, and it was like a kind of ward, except there was not often any nurses in there or anything, just these people sat in the chairs with all the tubes and wires. And they all looked at me. I don’t know if they were like, cancer guys or that thing – what’s the thing with kidneys? Dialysis. Maybe they were that. Cos of all the wires. They were something anyway. And when I looked at them – they all had really sad faces, ‘cept this one lady who smiled and waved at me, I guess cos I was a little boy, and old ladies like little boys – but when I looked at them I just for some reason really wanted to like, jizz on their faces. I just felt like that was something I should do.

And not in some horrible sex way or anything, but like for some reason I thought it might help them or make them better or something.

Because I knew about sperms, and sperms are basically like a lifeforce, aren’t they?

So maybe I thought if I jizzed on all their faces, all the ill or dying people or whatever, they’d just get better.