All My Sons (Chris) 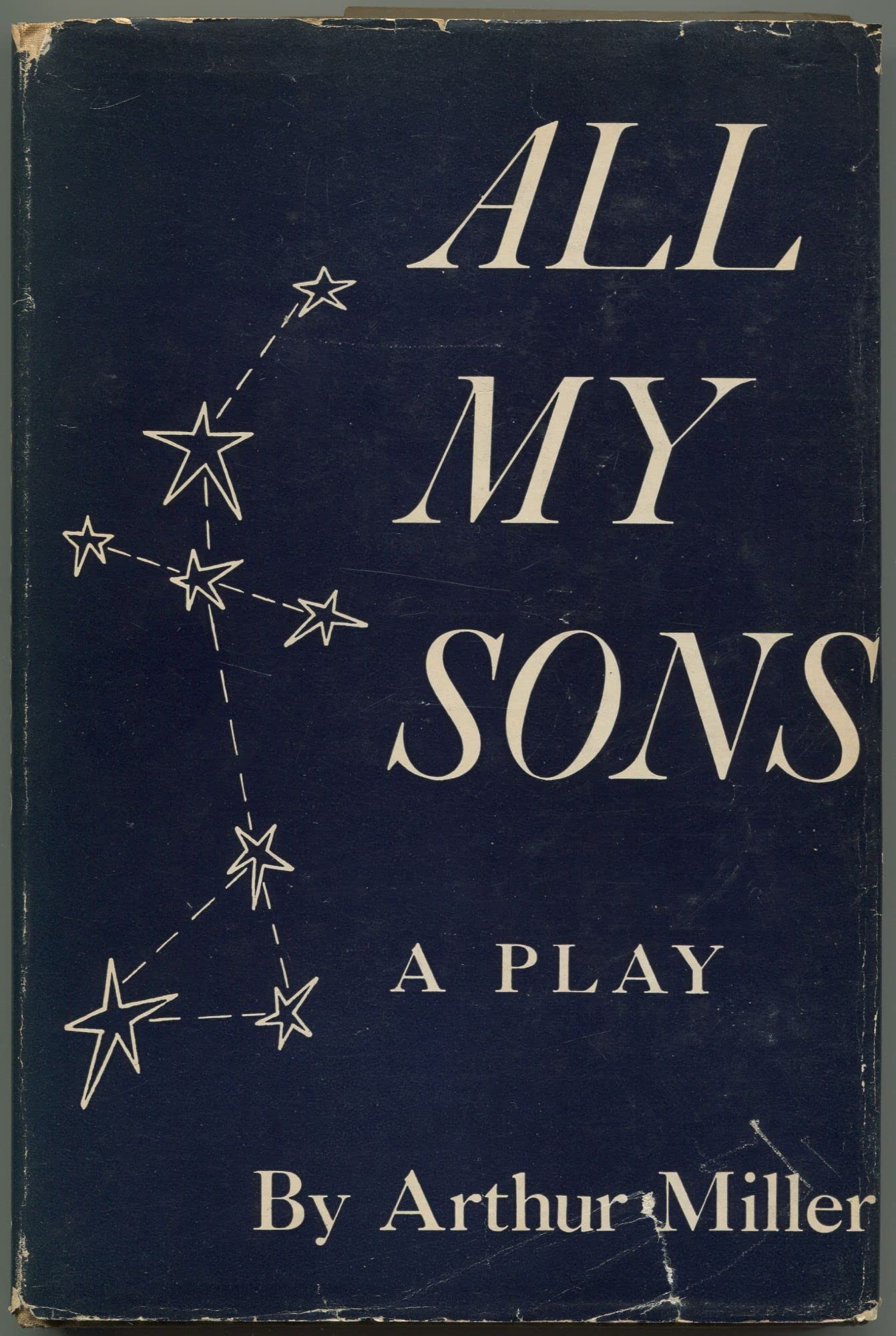 Chris Keller is a good son and has never revolted against his father until now. He went to war with his brother, Larry, but only Chris came back. His father, Joe Keller, owns a factory that made cylinder heads for airplanes during the war. Joe shipped disabled parts out of his factory, which ended up killing many American pilots, but he blamed it on another worker. Chris has finally found out after many years that his father is responsible for the incident, and his father is not who Chris thinks he is.

CHRIS: Dad…you did it? (Shocked but keeping voice down) You did it to the others? You sent out a hundred and twenty cracked engine- heads and let those boys die! How could you do that? How? (Voice rises with anger) Dad, you killed twenty-one men! You killed them, you murdered them. (Becomes more furious) Explain it to me. What did you do? (Pause) Explain it to me or I will tear you to pieces! You had a hundred and twenty cracked engine-heads. Why’d you ship them out in the first place? If you knew they were cracked, then why didn’t you tell them? (Relatively long pause, becomes more disgusted) You knew they wouldn’t hold up in the air. You knew that those planes would come crashing down. Were you going to warn them not to use them? Why did you let them out of the factory? (Pause) What kind of a man are you? Kids were hanging in the air by those heads. You knew that, and yet you did nothing about it! (Startled) You did it for me? You wanted to save the business for me? (With burning fury) Is that as far as your mind can see, the business? Don’t you have a country? Don’t you live in the world? What are you? You’re not even an animal, no animal kills his own, what are you? I ought to tear the tongue out of your mouth! What must I do? (Begins to weep) What must I do?