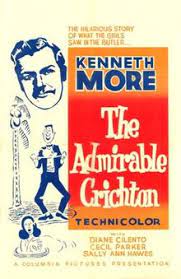 LADY MARY: “I sighted a herd near Penguin’s Creek, but had to creep round Silver Lake to get to windward of them. However, they spotted me and then the fun began. There was nothing for it but to try and run them down, so I singled out a fat buck and away we went down the shore of the lake, up the valley of rolling stones; he doubled into Brawling River and took to the water, but I swam after him; the river is only half a mile broad there, but it runs strong. He went spinning down the rapids, down I went in pursuit; he clambered ashore, I clambered ashore; away we tore helter-skelter up the hill and down again. I lost him in the marshes, got on his track again near Bread Fruit Wood, and brought him down with an arrow in Firefly Grove.”