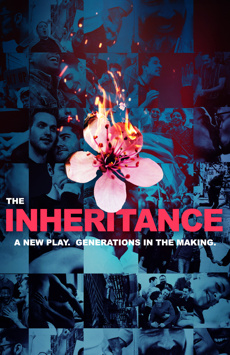 In this monologue, Eric picks apart his boyfriend, Toby, for hiding his personal truth behind art. Age Range: Late 20s – Early 30s ERIC:You’ve become so good at spinning people you think you can spin me, too. But I know that your book was a fraud from start to finish and your play was even worse. Not without talent, of course. God forbid anyone should accuse you of that. But worse: without truth. Toby, you are so afraid of actually being known – of really looking at yourself – that you have spent the last decade of your life constructing this elaborate narrative that has nothing to do with the truth. What happened to you as a child was unconscionable and it hurts me every single day to know that it did. But that was not the great tragedy of your life, Toby. No, the great tragedy of your life was denying that it was your life, and insisting on another at the expense of the truth. I know who you are, Toby. And I know who you aren’t. You aren’t Elan. And you aren’t Adam. It’s why you gave him the job and it’s why you want to fuck him so badly. Because he is everything you will never be. I couldn’t even look at you after I saw your play. Because it was a betrayal of the frightened little boy you once were. And soon all of New York is going to see it and I will be the only one who’ll remember who you really are. And that’s why you want to get as far away from me as possible: because I would remind you every day of what a fraud you are and what wasted potential your life has become. And that’s what you’re too much of a coward to say.