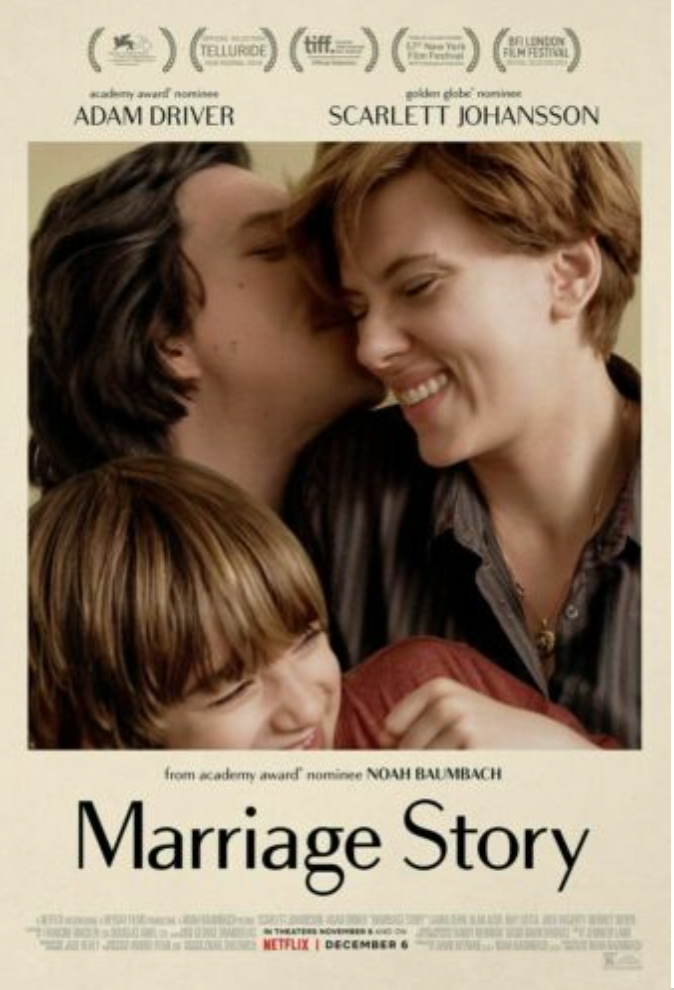 “Don’t ever say that. People don’t accept a mother who drinks too much wine and yells at her child and calls him an asshole. I get it. I do it too. We can accept an imperfect Dad. Let’s face it, the idea of a good father was only invented like 30 years ago. Before that fathers were expected to be silent and absent and unreliable and selfish and we can all say that we want them to be different but on some basic level we accept them, we love them for their fallibilities. But people absolutely don’t accept those same failings in mothers.

“We don’t accept it structurally and we don’t accept it spiritually because the basis of our Judeo-Christian Whatever is Mary Mother of Jesus and she’s perfect. She’s a virgin who gives birth, unwaveringly supports her child, and holds his dead body when he’s gone. But the Dad isn’t there. He didn’t even do the f***ing because God’s in heaven. God is the father and God didn’t show up so you have to be perfect and Charlie can be a f*** up and it doesn’t matter. You’ll always be held to a different, higher standard and it’s f***ed up, but that’s the way it is.”